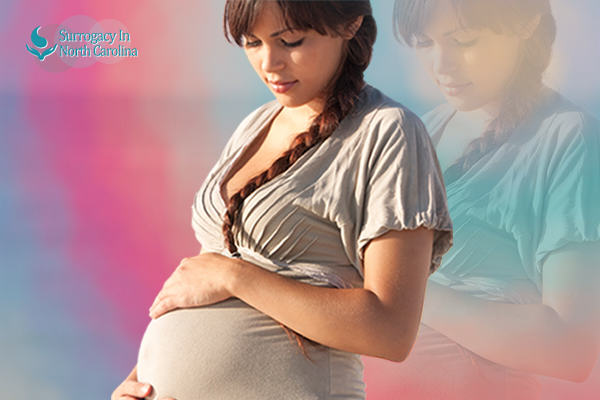 Commercial surrogacy in North Carolina is best defined as the process where an individual or couple pays another woman to carry and deliver their child. At birth, the child is given to the intended parents, either confidentially or through a legal adoption process. Same-sex couples, couples with fertility troubles, and single parents who wish to have babies of their own are normally the kinds of people who seek the assistance of surrogate mothers. Celebrities like Robert De Niro, Sarah Jessica Parker, and Kelsey Grammer have utilized surrogate mothers to make their dreams a reality.

Surrogacy has become one of the best options for intended parents or single parents who are incapable of carrying their own child to become parents; however, it has become a heated topic for political and social debates.

Surrogacy has modified the way know motherhood. The women who give birth to the children are known as surrogate mothers, in an attempt to distance them from the “actual” or appointing mothers.

These surrogate mothers undergo a lot of transformations- physical, emotional and psychological changes. Surrogate mothers are fully aware of these changes and accept it since they genuinely desire to assist intended parents.The aspiration to help others is what drives surrogate mothers to become a miracle to other people.

In countries such as India, commercial surrogacy has been unfortunately exploited and resulted into human trafficking. The application of rules and regulations pertaining to surrogacy was not executed properly and were misused by people who are after financial gain. Thankfully this is not the case in developed countries like the US. Here we have strict regulations and laws on some states that protect the welfare of both intended parents and surrogates. That is why it is important to check whether the state or place you live in is considered as “surrogacy friendly state“.

Commercial surrogacy may have earned a bad reputation. But, frankly speaking, many intended parents highly depend on commercial surrogacy as it is their only way to be able to have a baby that is genetically related to them. This wish of intended parents is innate in humans. We naturally exist to care for others, and in return we have surrogate mothers to provide to those that are unable to carry their own child.

Why Should You Choose North Carolina Surrogate Agency?

"I was a little unsure of what to expect as a surrogate. The staff at Surrogacy Agency in North Carolina explained how the process works. They even explained it to my husband so he understood everything. That really helped us decide that this was something I wanted to do."